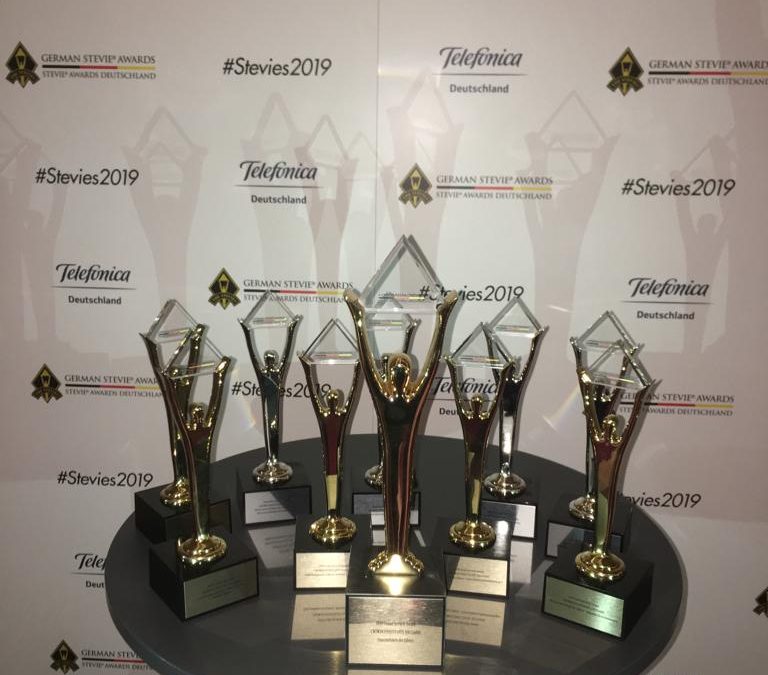 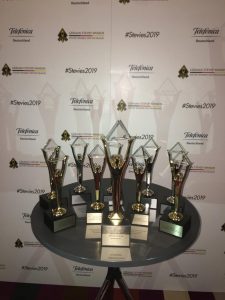 Berlin, 08.03.2019 – „We are very pleased that our team has again received several awards from the Stevie jury for its successful pioneering work in the areas of New Work Environments and Consulting 4.0“ says Peter Bachsleitner, one of the founders of Crowdconsultants. The company was founded in the summer of 2016 by him, the former Top Executive Torsten Ecke as well as the digital natives Damiano Albrecht and Stefan Heidloff. It sees itself as a management and personnel consultancy that consistently focuses on digitisation, crowdsourcing, the principles of the Sharing Economy and cross-generational consulting teams. Young talents ensure the use of state-of-the-art tools and former executives provide the necessary experience for engagements ranging from start-ups to large international companies such as the European Space Agency or Knauf.

The company convinced the jury in a total of nine categories in particular with its contemporary strategic orientation and its special spirit as a „fab place to work“ with a 5-star rating at KUNUNU and Glassdoor due to the constantly growing number of permanent and freelance employees. On May 3, 2019, not only the founder and management team but also – after 2018 again – the human resources team will be honored in Munich.

Here you can find the report of the German Stevie Awards on this year’s winners.